Jeffrey Staab is the main actor in this trailer and the movie.

Shawn Eric Jones (First Man, Allegiant) is both an actor and model from Missouri. He first started acting in college while attending Crowder College in Neosho, Missouri, winning the 'New Comer of the Year' award his first year.

Shawn's first big break came in modeling when he moved to Los Angeles, California, modeling for Abercrombie & Fitch and also did an ad for Under Armor. Shawn has been in numerous magazine ads and various independent films. He played the bartender in The Rolling Stone's music video 'Rain Fall Down', where he garnered the nickname "Hot Pants".

A great read about our guy Jeff!!  He just booked one more film!! One of the best actors in Kansas City!

With over 100 features, shorts, and TV series, Jeffrey Staab is a seasoned award-winning film and TV actor, who has worked alongside stars like William Baldwin, Tosin Morohunfola, Tom Berenger, Katherine McNamara, Jessica Roth, Jason Wiles, and Kevin Kilner to name a few.

Mr Staab was cast in sports movie Jayhawkers (2014) by director/writer Kevin Willmont, who recently won an Academy Award for BlacKkKlansman. Staab has a riveting performance as Ben in Found Wandering Lost (2020) and played a featured role in Top Coat Cash (2017) and Christmas At The Chateau (2019).

Jeffrey has won and been nominated for numerous awards such as Best Actor in First City Film Fest (2018), Los Angeles Films Awards (2017), and Outlaw Film Festival (2017). 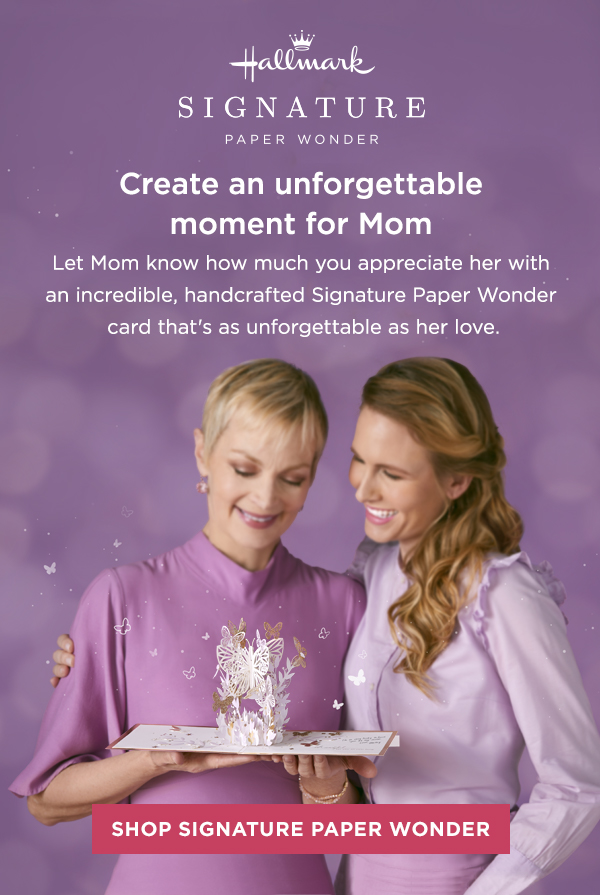 
Trick or Treat! Say hello to our new line of Star Wars stuffed animals, just in time for Halloween. Check out this video to see them all stop by with a few friends you won’t believe. 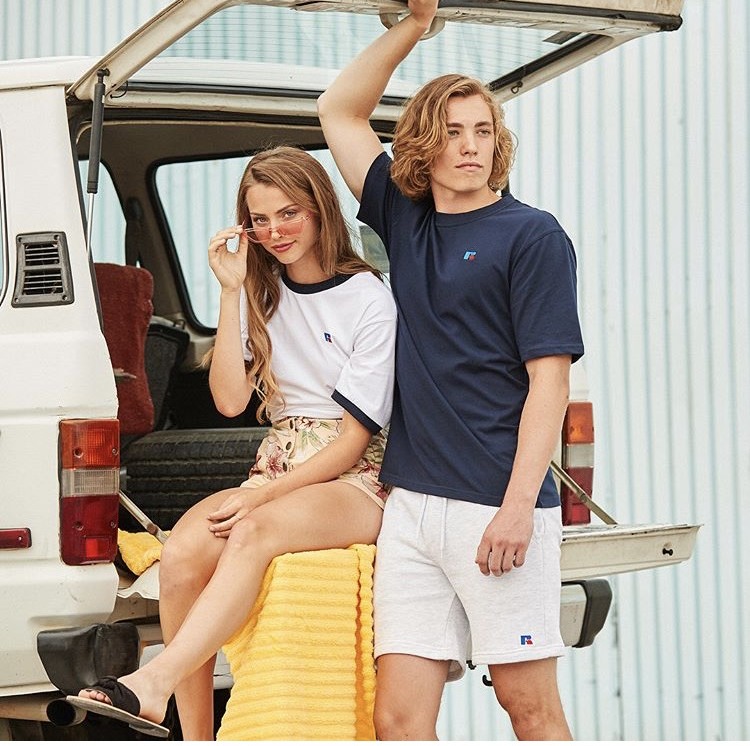 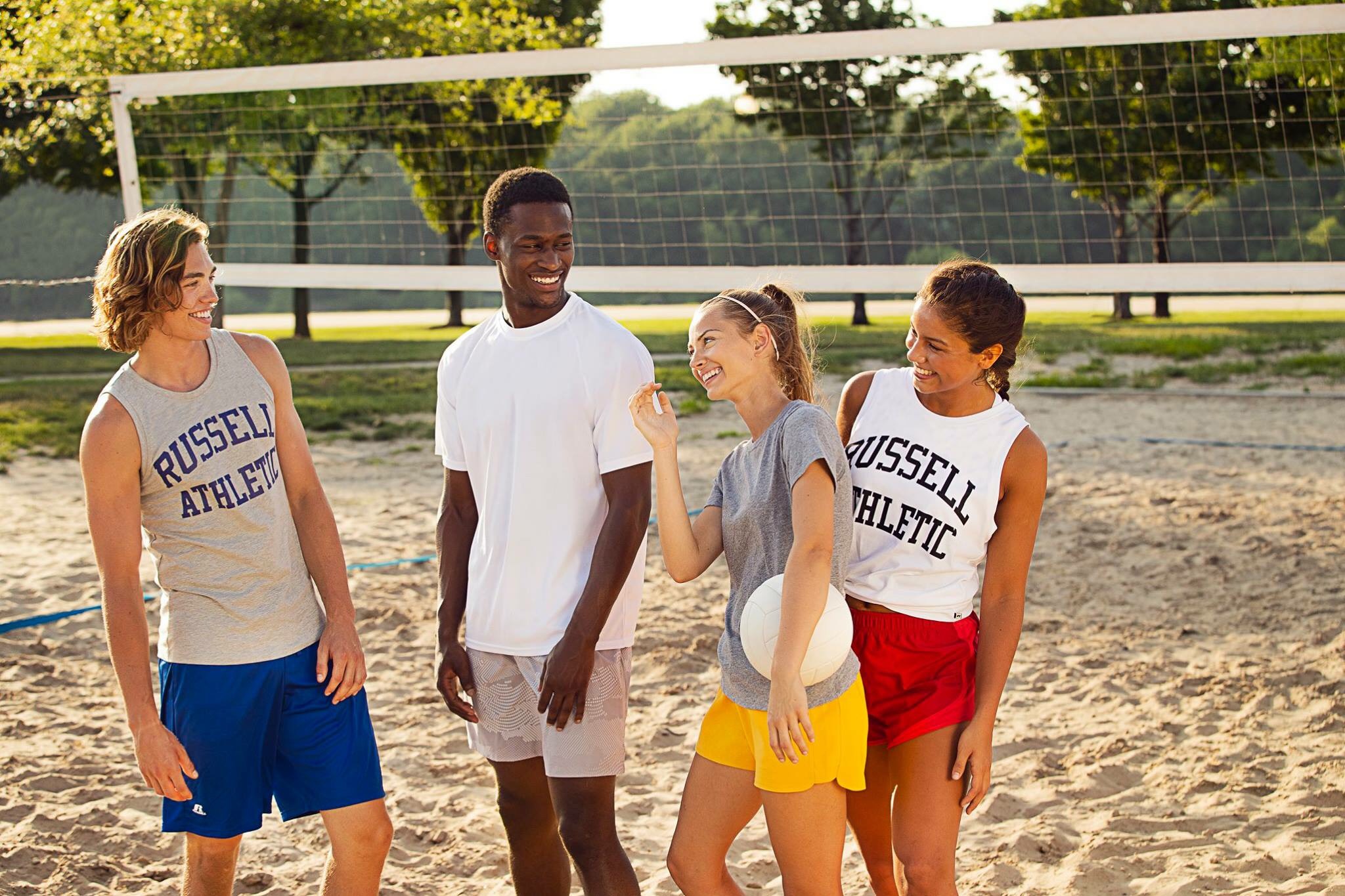 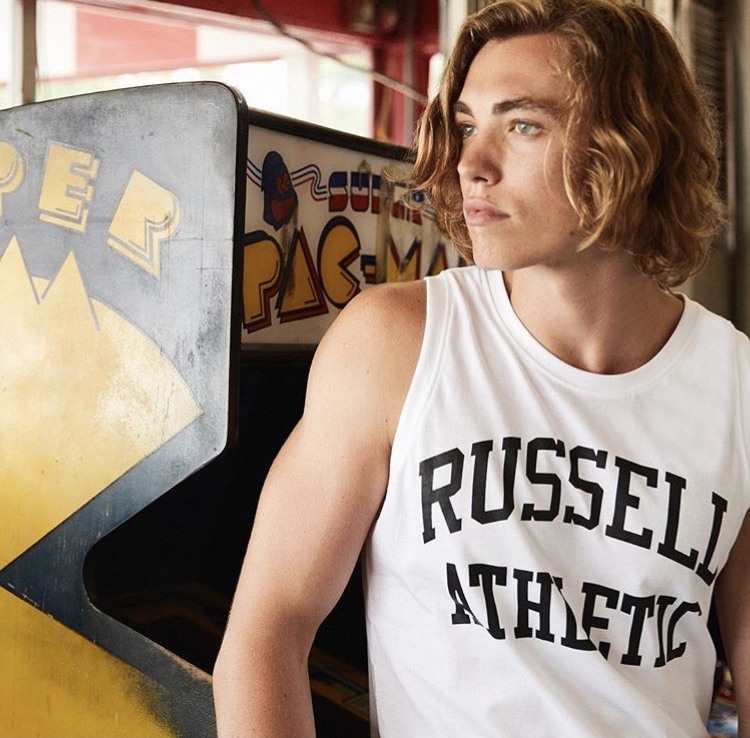